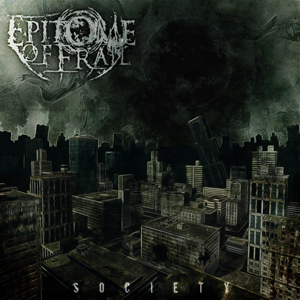 Vocals  range  from  deep  death  metal  growls,  high  pitched  screams  and  some  hardcore  style  vocals,  while  the  lyrics  cover  everyday  themes,  as  for  the  production  it  has  a  very  strong,  powerful,  heavy  and  professional  sound  to  it.